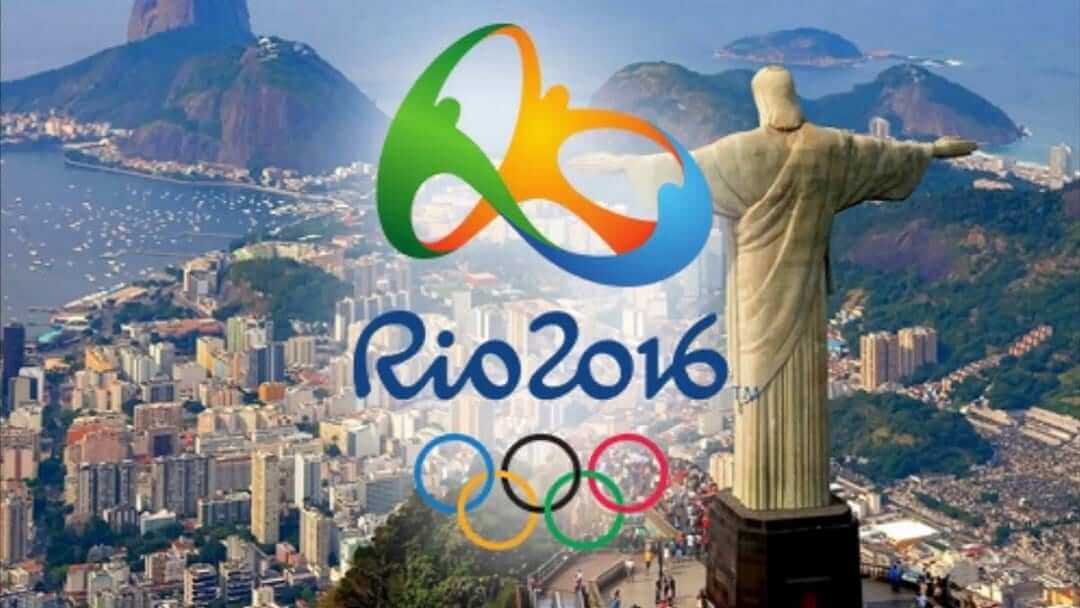 The return of the Olympic Games is here, with this year’s mammoth event taking place in Rio de Janeiro, Brazil from 5th to 21st August.

The world’s finest athletes compete in one of the most anticipated sporting events of the decade and with that comes plenty of betting opportunity.

The summer event is going to be held in a South American city for the very first time. There has been some controversy with the Zika virus outbreak, infrastructure issues and mass protests, but all looks to go ahead with a total of 10,000 athletes from 206 countries, competing in 41 disciplines across 306 events over a total of 16 days.

Where are the betting interests?

If you have an impressive amount of knowledge on one particular event then obviously you should focus your bets on that field. For the rest of us, athletics is the main sporting activity that will attract our bets, and one that will grab the most attention in the news.

With tennis taking place at the Olympics, this will also generate a whole lot of betting activity and the same goes for the under-23 football tournament. Many punters will have a solid interest and a fair amount of betting knowledge on these events and these make for some exciting betting markets.

The newly reinstated Olympic Games golf event will be another draw for bettors, with its PGA-like format. There are some big names not attending due to the Zika virus and this will open up some interesting betting markets. Other sporting events that are worth placing a few bets on (if you know the game) are cycling, rowing, swimming and boxing.

What did the last Olympics tell us?

The trend with the 2012 Games in London suggests that most punters listen to the hype about the big names in the game, backing the short odds.

Michael Phelps in the 200m butterfly is a good example of punters backing him at 1.20 with unfavorable odds, but his marginal victories in previous butterfly events could have presented some great bets.

Same with defending champion Mo Farah on the long distance track. He will carry short odds, but it’s best to ignore the preconceptions and biases around the nationality and popularity of competitors as that’s where losses can be heavy.

Following on from the hype around Mo Farah, his biggest threat and a good bet would be Ethiopia’s Muktar Edris. This long distance runner is on at 34.00 for the 10,000m in some early markets and a fair 10.00 in the 5,000m. These are very good prices and with the odds on Farah being so short it makes for a good bet.

In the sprint, Justin Gatlin is offered at 4.00 for the 100m. The reformed drugs cheat could very well pip Usain Bolt on the big stage but his odds and the fact that his had a great season means that he is worth a bet. The sprinter is more than capable of beating Usain Bolt again and he surely has a lot to prove after the recent controversy.

Another good looking bet is Great Britain and Ireland winning less than 3.5 gold medals in the Athletics. You can find odds of 7/5, so it’s worth an early punt as these odds will surely shorten when injury concerns start happening.

What can we expect to happen in athletics?

Just like every Olympics event, we can expect the USA to dominate the medals table.

The odds are somewhat appealing at 1.50, with the USA having achieved this feat in 2000, 2004 and 2012. They only fell short in 2008 at Beijing when the home nation claimed 51 medals to America’s 36. The USA are the most decorated nation in Olympics history and it really does look like they can achieve the top spot again.

Usain Bolt has claimed a clean sweep of gold medals in the last two Olympic Games and it really looks like the veteran sprinter will do it again, and it will surely be his last Olympics. The Jamaican will be looking to add another collection of golds from the 100m, 200m and 4x100m relay.

The sprinting superstar claimed a treble in the World Championships last year so looks like he’ll be on good form. He’s even said he’ll be looking to break the 200m world record.

He will have some stiff completion with the likes of Justin Gatlin, Yohan Blake and Femi Ogunode, who is the fastest man this year with a time of 9:91.

What can we expect to happen in the Olympics football tournament?

Argentina will surely make the final of the Olympic Games soccer. The South American nation has triumphed at the last three games and we can expect them to go all the way, especially on South American soil.

The team has to be made up of players 23 or under with 3 ‘overage’ players eligible. The Argentines are not short of talent here, they have Juventus marksman Paulo Dybala, Mauro Icardi, Angel Correa and Giovanni Simeone who could all make their way to Rio.

It will be the hosts who will provide the biggest competition, and they are trying to get Neymar on board to represent as one of the overage players. We also know Brazil have some serious talent in their youth ranks.

What can we expect to happen in golf?

As the first ever golf event to feature at the Olympic Games, there should be some excellent betting opportunities, especially since the likes of Adam Scott, Rory McIlroy, Marc Leishman and Louis Oosthuizen confirming that they will not attend for personal reasons.

The odds offered in golf tournaments are always of good value and Team America will be expected to come out on top with their nation boasting many players in the top 10 world rankings. In the individual title, it will likely be the impressive Australian golfer Jason Day who takes the honors.

You can get access to the best Olympics betting markets and odds with one of our recommended authorized UK sports betting sites. Check out our current online bookmaker rankings and get started today.