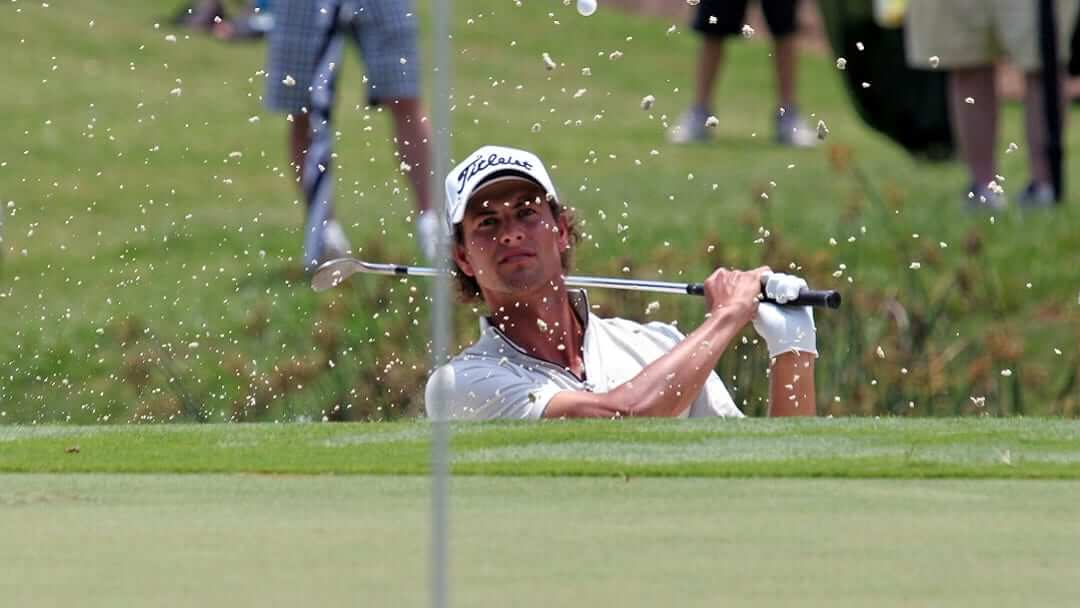 The 2016 PGA Championship is around the corner, taking place at the Baltusrol Golf Club in Springfield, New Jersey. This is one of the all-professional fields among golf’s majors and this year’s tournament will surely be a golf fan’s dream.

The US PGA Championship will be played in late July instead of in its traditional early August slot. This is to accommodate the golf tournaments at the 2016 Olympics in Rio de Janeiro, with the Games running from August 5-21.

Last year’s tournament saw an impressive Jason Day win the championship after he finally managed to break his Major duck at Whistling Straits. It will be one of the most eagerly anticipated golfing events of the season and looks likely to produce a stellar champion.

At this major, 13 of the last 15 winners had previously won the tournament and every winner of the year’s final major has finished inside the top 22 the week before they won the event.

So, a decent performance at the Canadian Open could well be a good indicator of who will perform well.

So, where’s best to place your bets?

Placing a bet on the outright winner is the most common wagering choice amongst golf bettors. This bet is largely down to the players’ past performances on the course and whether they are in good form going into the tournament.

Other than the outright winner markets, it’s worth considering the option of betting within first round three-balls, the top European finisher and even the number of balls in the water on the 17th hole. The 17th hole saw a record 50 balls in the water back in 2007 – it makes for a fun bet that’s for sure!

The unstoppable Jordan Spieth is the favourite to win this year. He just can’t stop winning majors. He’s not had the best season this year but it’s only a matter of time before the young golfer from Texas picks up his next major win. He’s the odds-on favourite to win the 2016 PGA Championship, but I don’t see him winning this time around. He will be a top-five finisher but he doesn’t have my bet. I’d place my bet on a pick with more favorable odds.

Current world number one and previous winner Jason Day is a close second favourite to take the major win. The Australian has had a brilliant season and as a winner on this course already, he’ll be confident about his chances again. He has already won many big competitions this year, including The Players Championship by four shots, and he has plenty of top 10 finishes this season. It’s safe to say the Aussie is well and truly on form this season.

Rory McIlroy is the third favourite to win, with fair odds that are worth a wager. The Northern Irish superstar has the best recent form in this event and he’s done no worse than 8th in the last three installments of the USPGA Championship. However, the 27-year-old hasn’t picked up a win this season and has dropped down to number four in the world rankings. But the golfer is more than capable of performing at Baltusrol and will be eager to get that next major win in the bag.

The Australian has 13 PGA tour victories to his name including two earlier on in the year with The Honda Classic and 2016 World Golf Championships-Cadillac Championship. He’s having a good season and will perform well at the prestigious Baltusrol Golf Club. Adam Scott is the dark horse of the competition and the Aussie golfer is where I would place my bet, the odds offered on the world number 8 are very appealing and he’s more than capable of leading the pack early on.

Sergio Garcia is also worth a consideration. He has the best recent record of any player and even won the title in 2008, while in recent years he’s tied 8th, 3rd and tied 2nd, losing the playoff to Rickie Fowler. The Spanish golfer has had a sporadic season but has managed to pick up a win in May’s AT&T Byron Nelson tournament. The veteran also tied for 5th place in the U.S. Open last month. But, Sergio will feel at home on this course and could replicate last year’s success. The odds certainly make Sergio Garcia worth a wager.

The world number seven is a bit of an outsider in this event. He’s got the potential for a top-five finish but doesn’t have the finished product or consistency to keep the lead throughout. His season has been pretty average. The American has often failed to make the cut and is still waiting to pick up a win this year. If I was to place my money on Rickie Fowler it would be to finish around 6th with 3 under par. Two of his three majors have been picked up in the last year, with the American claiming the top spot at the 2015 THE PLAYERS Championship and the 2015 Deutsche Bank Championship. His recent form has improved but the competition is way too strong for Rickie Fowler in the years USPGA Championship.

Place your US PGA Championship bets with a bookmaker you can trust. Check out our ranking of the leading UK sports betting sites.